The VFW is again calling on all members and advocates to demand that the Senate pass H.R. 299 before the end of the year. Make your voices heard.
on December 21, 2018 No comments: 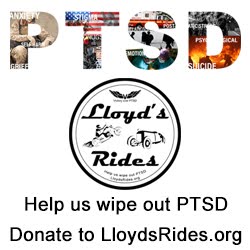